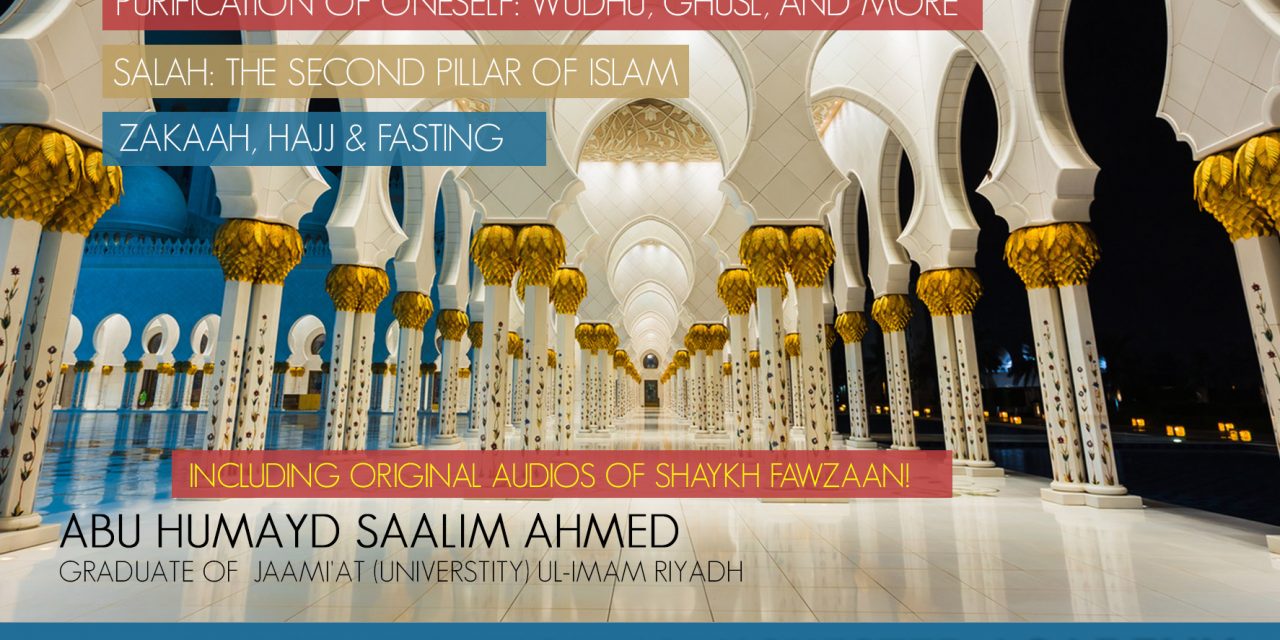 The Messenger of Allah said,

Lesson taken from the series: The Explanation of Fiqh. All Lessons available here: learnaboutislam.co.uk/explanation-of-fiqh-shaykh-fawzan/

The Book is covered every Friday at 8:30pm Live! 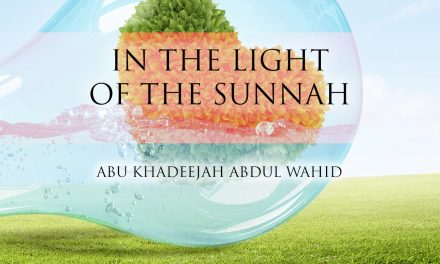 In the Light of the Sunnah – Part 2 | Abu Khadeejah | Bolton

Selected Fatawa from the Scholars regarding Ramadhaan 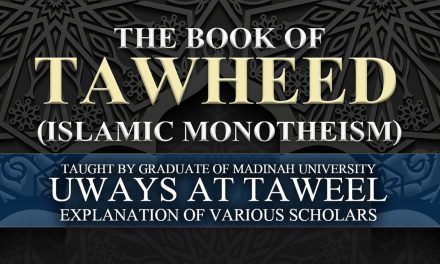 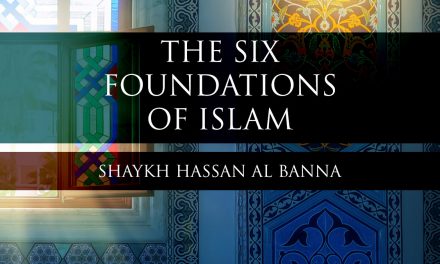