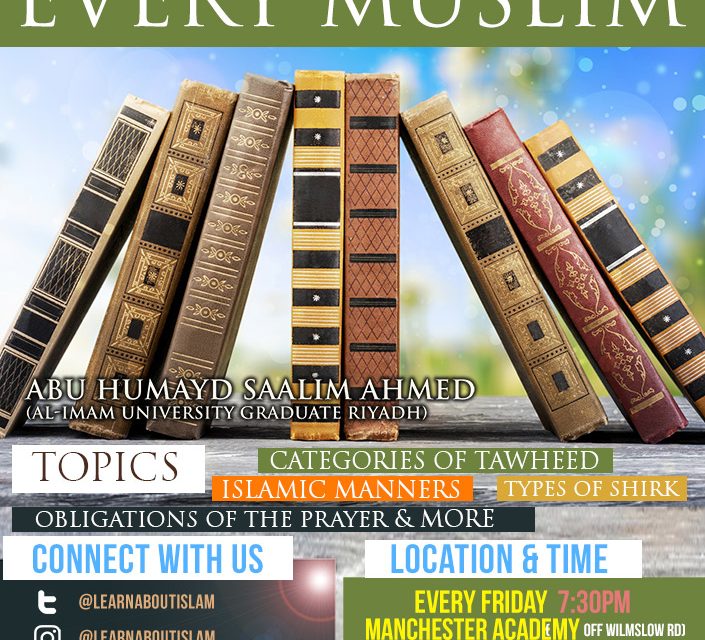 The Categories of Tawheed are an extremely important topic, as Tawheed is the purpose of our creation, as explained clearly in the Qur’an:
“It is Allah Who has created seven heavens and of the earth the like thereof (i.e. seven). His Command descends between them (heavens and earth), that you may know that Allah has power over all things, and that Allah surrounds (comprehends) all things in (His) Knowledge.” 65:12

Likewise, the statement of Allaah:

“And I (Allah) created not the jinns and humans except they should worship Me (Alone).” 51:56

The first verse dealing particularly with the category of “Ruboobiyyah”. The second with the category of “Uloohiyyah”. It is a blessing from Allaah to allow us to study these categories, as how many have been misled from this understanding from the disbelievers and even from the innovated groups of the muslims.

The categories are 3:
1) Tawheed Ar Ruboobiyyah – To single out Allaah in His Lordship

2) Tawheed Al Uloohiyyah – To single out Allaah in His Worship

In order to affirm Tawheed in its correct manner, you must affirm all of these categories. They cannot be separated from each other.

From the scholars are those who have categorised Tawheed into 2:

“It is Allah Who has created seven heavens and of the earth the like thereof (i.e. seven). His Command descends between them (heavens and earth), that you may know that Allah has power over all things, and that Allah surrounds (comprehends) all things in (His) Knowledge.” 65:12

“And I (Allah) created not the jinns and humans except they should worship Me (Alone).” 51:56

You will not find this on the tongue of the Messenger Sallallaahu Alayhi Wa Sallam but the scholars mention there is no doubt concerning these categories. As they have perfomed Istiqraa’ – looking in depth at all the verses and ahaadith and found that they can only be categorised in these ways.

For example, in Surah Al Fatihah:
All the praises and thanks be to Allah, the Lord of the ‘Alamin (mankind, jinns and all that exists). – Ruboobiyyah

The Most Beneficent, the Most Merciful – Asmaa Was Sifaat

Likewise, in Surah An Nas:

Say: “I seek refuge with (Allah) the Lord of mankind – Ruboobiyyah

The King of mankind – Asmaa Was Sifaat

The Ilah (God) of mankind – Uloohiyyah

It is imperative when calling to the way of Allaah that you establish to the people that affirming Ruboobiyyah alone does not enter you into Islaam. Iblees himself affirmed this.

Allaah said in the Qur’an:
“And most of them believe not in Allah except that they attribute partners unto Him” 12:106

“They believe that Allaah is the Creator and Provider except that they are Mushrikoon as it relates to His Worship. (i.e. they do not come with Tawheed Al Uloohiyyah).”

Wahb ibn Munabbih was asked “Is Laa Illaaha Illa Allaah the key to Paradise?” He replied, “Yes indeed it is, but every key has teeth. So, if you bring the key with its teeth, Paradise will be opened for you; otherwise, it will not.”

The Pagan Aarabs understood the meaning in its correct manner (There is no deity worthy of worship in truth except Allaah) because when the Prophet Sallallaahu Alayhi Wa Sallam came with Laa Illaaha Illa Allaah, they asked if he expected them to turn their objects of worship into one. 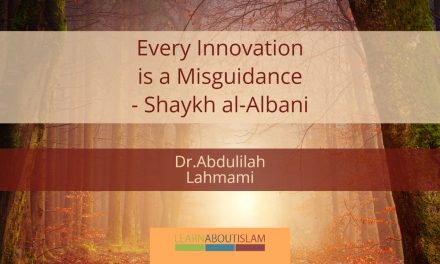 Every Innovation is a Misguidance – Shaykh al-Albani | Abdulilah Lahmami 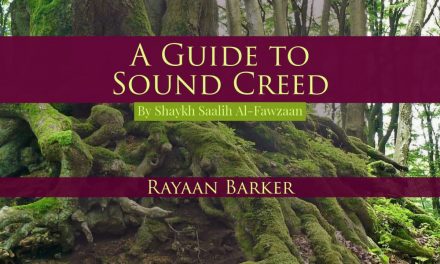 A Guide to the Sound Creed – Rayaan Barker – Stoke on Trent 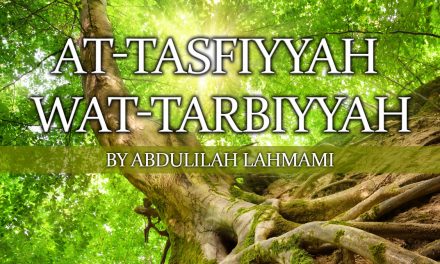