Ignorance and its Effect upon Terrorism | Abu Hakeem | Manchester 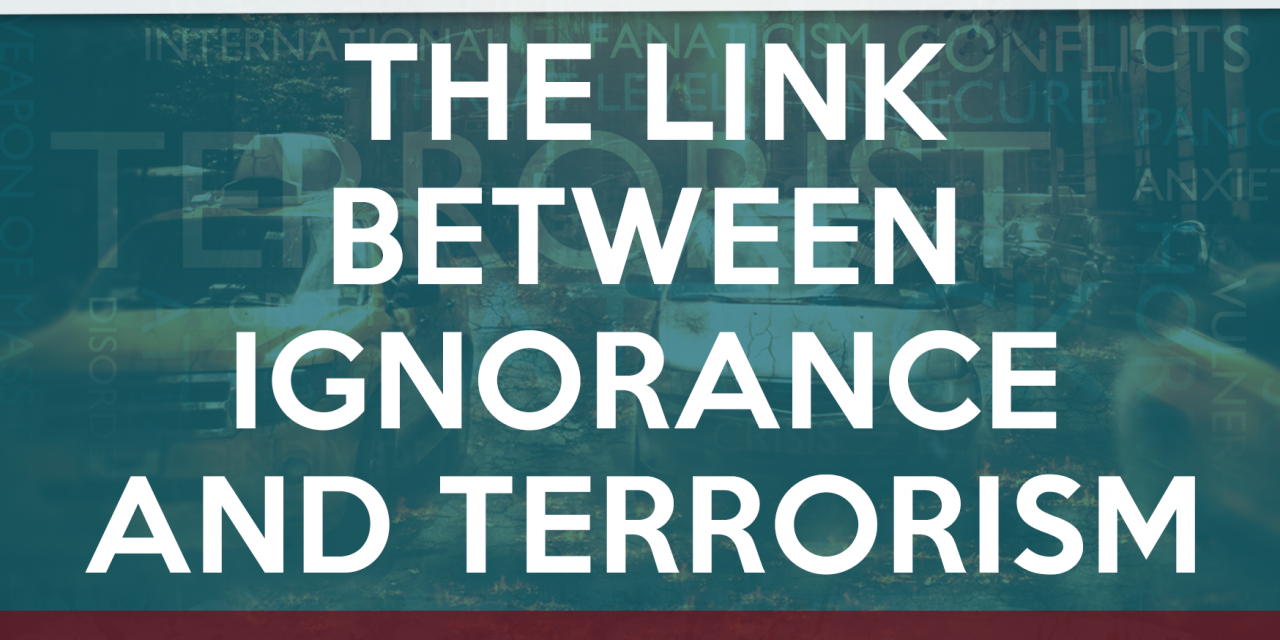 The people of knowledge have discussed the deviant groups throughout time. The one characteristic that combines them all is ignorance. Ignorance and the following of desires. Some have deviated in misinterpreting the attributes of Allah, some speaking ill of the companions, cursing and reviling, others have denied and rejected outright the presence of matters that we should believe such as the angels, jinn etc.

Ignorance is a great factor in the positions they have taken. Ignorance maybe

Allah accepts only the repentance of those who do evil in ignorance and foolishness and repent soon afterwards; it is they to whom Allah will forgive and Allah is Ever All-Knower, All-time. 4:17

Jahl is from the sickness that destroy (in fact even kill!). It harms individuals, psychologically, in their religion and even physically. The actions of ISIS, al-Qaida and their likes (or those inspired by them) show that it is a sickness that kills

Ibn Qayyim said in his Nooniyyah:

Ignorance is a deadly disease

Cured only by two matters similar in composition

Text from the Qur’an or Sunnah

And the doctor for that is the firmly grounded scholar

Ignorance is of two types,

Both of them are ignorance, linguistically, culturally, legislatively and in reality.

When Banoo Israaeel were asked to slaughter a cow and they would find out who the murderer was. They began to ask many questions, and then said are you mocking us? Musa said “I take Allah’s Refuge from being among Al-Jahilun (the ignorants or the foolish).” Here he was referring to ignorance in action. That one would jest and joke about such a serious matter, that is of ignorance.

Yusuf, peace be upon him said “Unless You turn away their plot from me, I will feel inclined towards them and be one (of those who commit sin and deserve blame or those who do deeds) of the ignorants.” 12:33

This is that he knows that carrying this act would be of ignorance.

The one who studies the khawaarij will find that they have every aspect of ignorance among them. Ibn Taymiyyah said: “The khawaarij used to follow the Qur’an in accordance with their own understanding”.

What were the khawaarij ignorant of?

Ibn Taymiyyah said: That which gathers all evil is Jahl and Oppression. “Truly, We did offer AlAmanah (the trust or moral responsibility or honesty and all the duties which Allah has ordained) to the heavens and the earth, and the mountains, but they declined to bear it and were afraid of it (i.e. afraid of Allah’s Torment). But man bore it. Verily, he was unjust (to himself) and ignorant (of its results).” 33:72

Ignorance stops them from acting on that which is correct and oppression returns back to the evil intent. 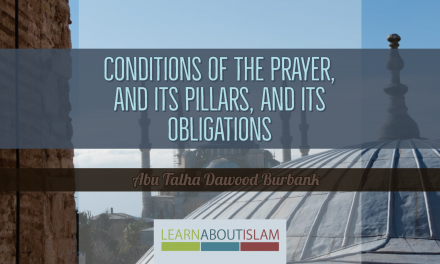 Conditions of the Prayer, and its Pillars, and its Obligations | Abu Talha Dawood Burbank 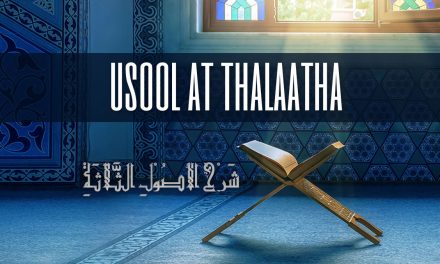 The Basics of Islam – From Usool at-Thalaatha | Abu Humayd | Manchester 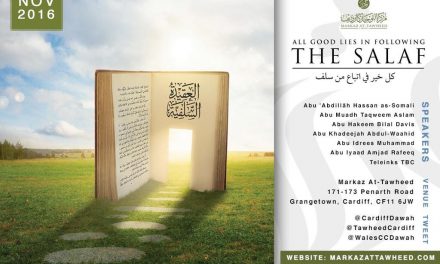 All Good Lies in Following the Salaf | Cardiff Conference 2016 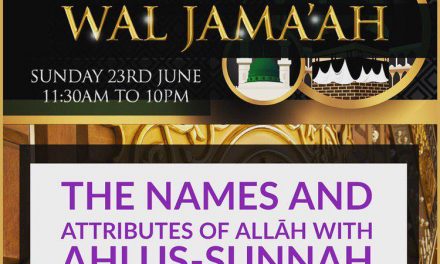