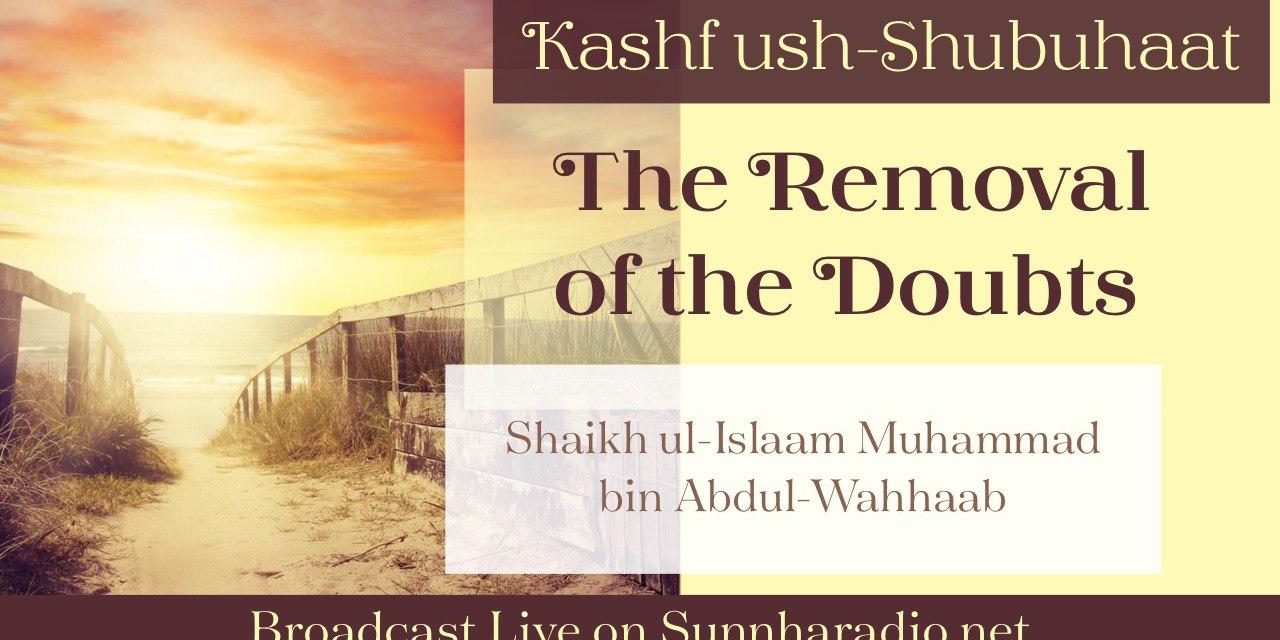 “Know – may Allaah have mercy upon you – that tawheed is to single out Allaah – free is He from all imperfections – with (all matters of) worship. And this is the religion of the Messengers sent by Allaah to His servants.” 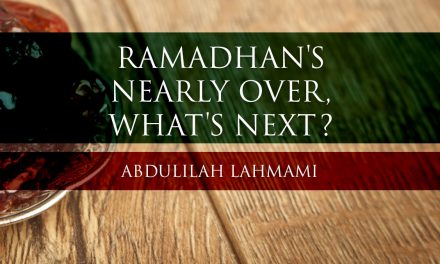 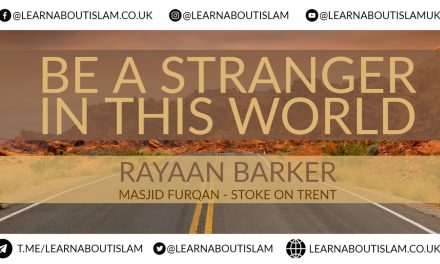 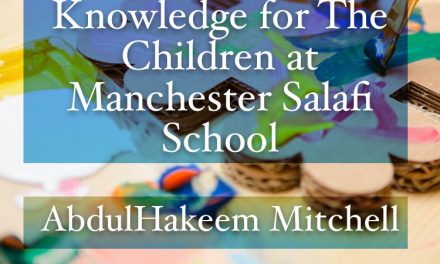