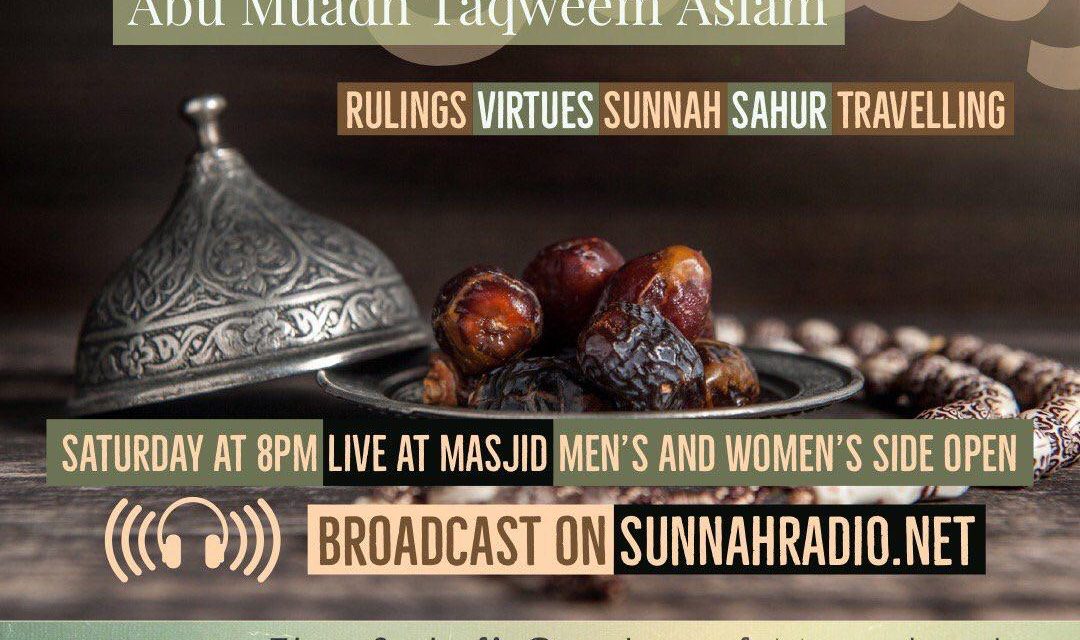 “Whomsoever does not leave false speech and actions upon it, and foolishness, then Allaah has no need for that person to leave his food and drink.”

This narration highlights that fasting is not simply to experience hunger.

There are two types of things that break the fast:

Evil speech will break an individual’s fast in terms of reward; although their fast will be valid they will receive less reward for the fasting.

The Salaf used to say: “the easiest part of fasting is leaving off food and drink. What is difficult is to leave your evil speech and actions”.

Cupping (Hijamah) – the extraction of blood through the suction process.

There are three narrations regarding this:

This hadeeth suggests cupping is allowed.

This hadeeth suggests cupping is not allowed.

The hadeeth of Anas Ibn Malik: “Initially, when cupping was done, it was not allowed (i.e. referencing hadeeth number 2). But then after that incident the Prophet (Sallalalahu Alayhi Wa Sallam) allowed cupping to be done for somebody to get fasting done, and Anas himself used to get cupping done. (Bukhari)

This hadeeth brings the previous two narrations together and suggests cupping is allowed.

There are two basic opinions regarding cupping:

Narrated by Aai’isha: “The Prophet put kohl in his eyes when he was fasting”; however, this narration is weak. Shaykh Fawzaan then goes onto speak about medicines. He says that if you must have eye drops for necessity, then they are allowed, but ideally should be avoided and consumed during the night, same for ear drops. Nose drops however, are not allowed. Injections are not allowed if there is a nutritional value to it. As for the ruling on the extraction of blood- then it depends on the amount; a large amount becomes problematic. Asthma inhalers are permissible (Fatwa of Shaykh Ibn Baaz and others).

A person may make themselves intentionally vomit by: 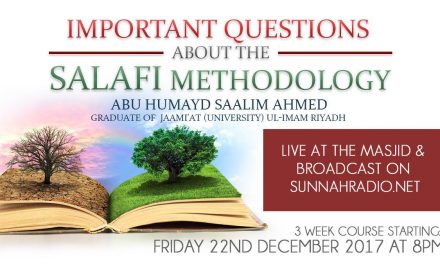 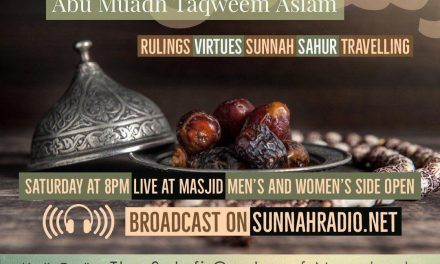 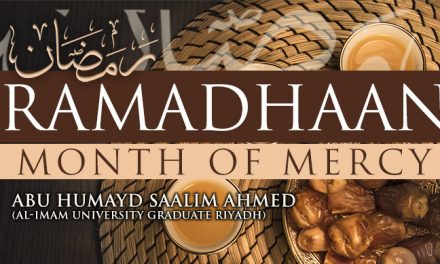 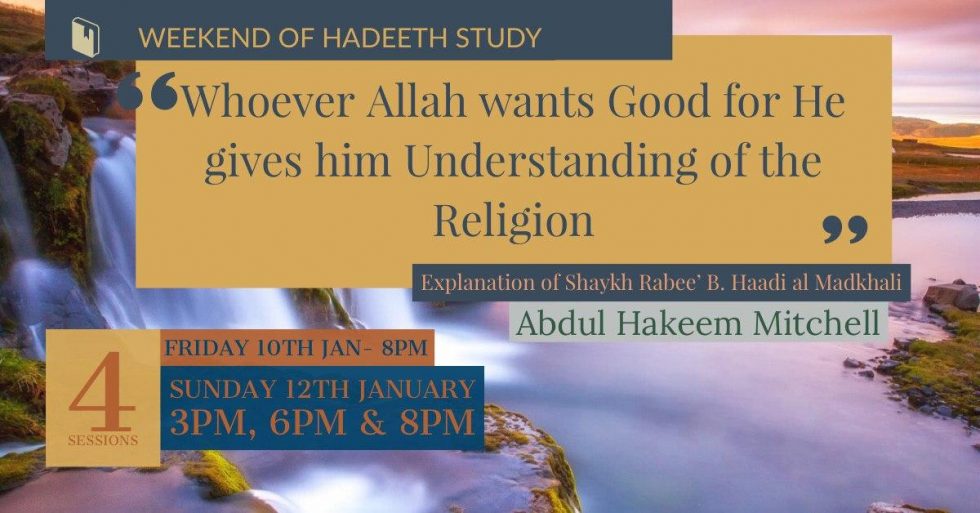 Whoever Allah wants Good for He gives him Understanding of the Religion (Shaykh Rabee B.Haadi al Madkhali) – Abdulhakeem Mitchell