Many of the groups claim to follow the righteous imams and the salaf. However, the affair is not based on the claim, as anybody can make a claim. The claim must be backed by evidence.

Many of the people claim to love Allaah. However, Allaah says in the Quran: “Say: if you truly love Allaah, then follow the Messenger”.

Through the ordering of the chapters in Sahih Bukhari, Imam Bukhari proved the importance of sticking to the book (the Quran) and the sunnah.

Many of the people who claim to follow the sunnah are not true to their claim. The evidences they use are generally weak.

From the most extreme of them even use verses from the Quran, completely out of context. For example “Have you not seen those who were told to hold back their hands and perform As-Salat and give Zakat” (4:77). This ayah means to hold back from fighting yet some from the Ahnaf tried to use this as an evidence for refraining from raising the hands after rukoo, but Ibn Al-Qayyim said not a single scholar used this as a proof to refrain from raising the hands in prayer after rukoo.

Many more important topics are discussed, such as the issue of making dua to the Prophet Sallallaahu Alayhi Wa Sallam’s grave and the two groups Ikhwan al muslimeen and jama’at Tabligh. Please listen to the full talk for further benefits. 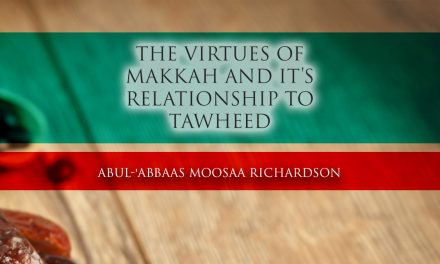 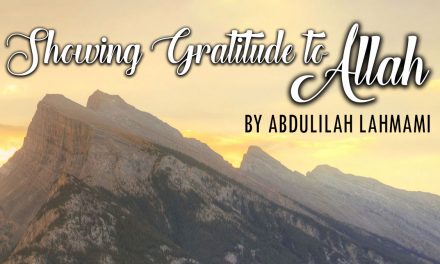 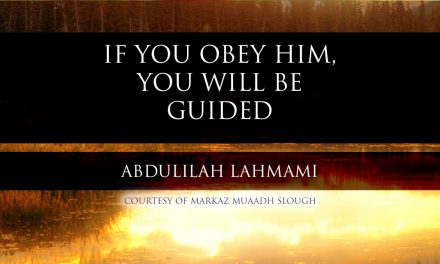 If you Obey Him, you will be Guided – Shaykh Rabee’ | Abdulilah Lahmami