All of my Nation Will Enter Paradise Except… – AbdulHakeem Mitchell | Manchester 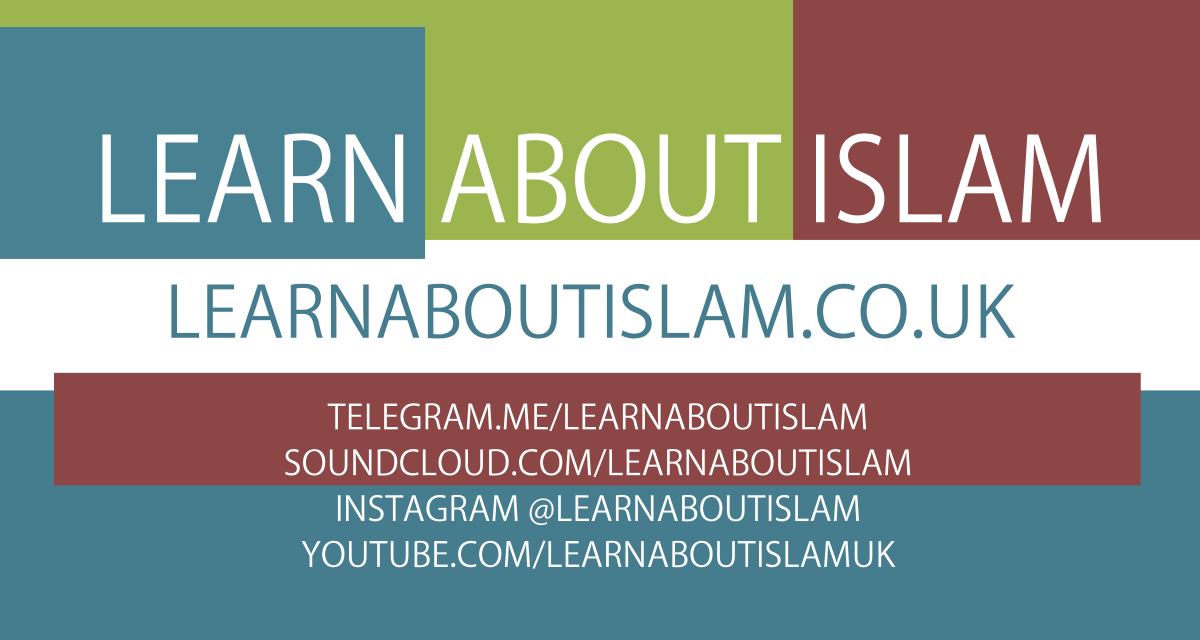 Ahadith like this and those similar to it contain great benefit in the foundations of our deen. In order to practice this religion in a way that is correct, we must follow and adhere to its requirements. To know these requirements we have to look at the texts – the Qur’an and the Sunnah.

Benefits from the Hadith:

“And whosoever obeys Allah and the Messenger, then they will be in the company of those on whom Allah has bestowed His Grace, of the Prophets, the Siddiqun (those followers of the Prophets who were first and foremost to believe in them, like Abu Bakr As-Siddiq), the martyrs, and the righteous. And how excellent these companions are!” (4:69)
“Such is the Bounty from Allah, and Allah is Sufficient as All-Knower.” (4:70)

“By Al-‘Asr (the time). Verily! Man is in loss. Except those who believe (in Islamic Monotheism) and do righteous good deeds, and recommend one another to the truth (i.e. order one another to perform all kinds of good deeds (Al-Ma’ruf) which Allah has ordained, and abstain from all kinds of sins and evil deeds (Al-Munkar) which Allah has forbidden), and recommend one another to patience (for the sufferings, harms, and injuries which one may encounter in Allah’s Cause during preaching His religion of Islamic Monotheism or Jihad, etc.).” (Surat Al Asr: 1-3)

This surah carries the same meaning as the Hadith, it states that those who disobey Allaah will be in the Fire and those who obey Him will be in Paradise.

Likewise another example is the ayah:

“Verily, those who believe and do righteous good deeds, for them will be Gardens under which rivers flow (Paradise). That is the great success.” (85:11)

It all returns back to belief in Allaah, and obedience to Him.

Those who refuse and are disobedient are of 2 types:

“And whosoever disobeys Allah and His Messenger, and transgresses His limits, He will cast him into the Fire, to abide therein; and he shall have a disgraceful torment.” (4:14)

This hadith is about holding on firm to what the Prophet has come with by way of obedience. If a person’s good outweighs his evil then he will enter Jannah.

The people of Jannah are of 3 types as mentioned in the ayah:

Knowing these categories should be a means of encouragement to try and be from the third and greatest type. 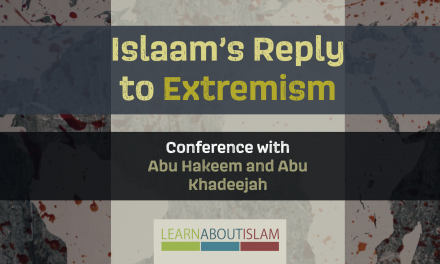 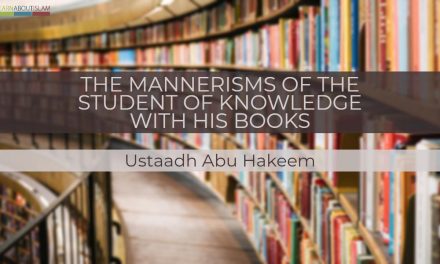 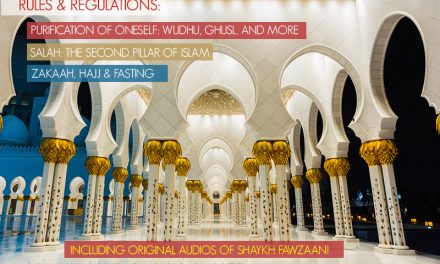 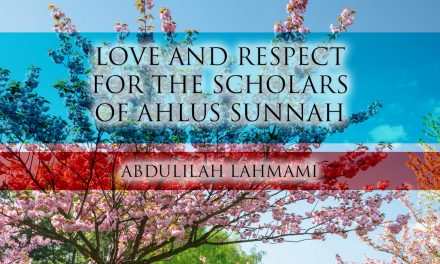