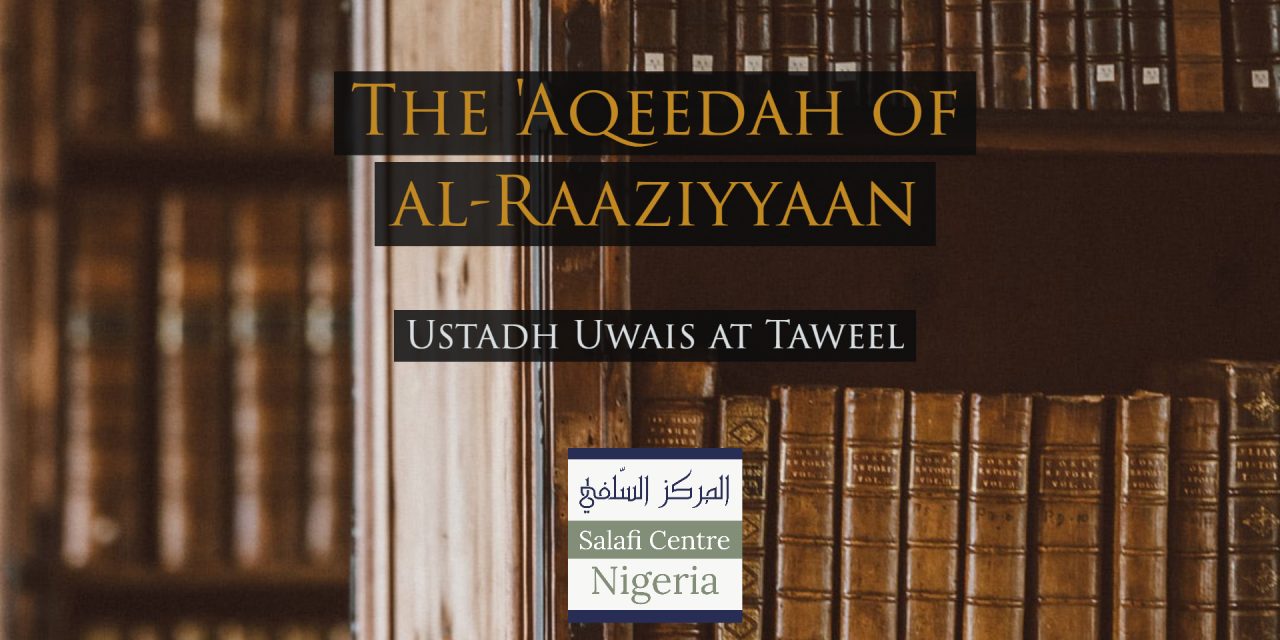 “The Aqeedah of al-Raaziyyaan (the Creed of the Two Raazi’s)” – a book that clarifies the Creed and Belief of as-Salaf as-Salih (the Pious Predecessors) from the Companions of the Messenger of Allah (sallallaahu ‘alaihi wasallam) and the Scholars of Islam that came after them. 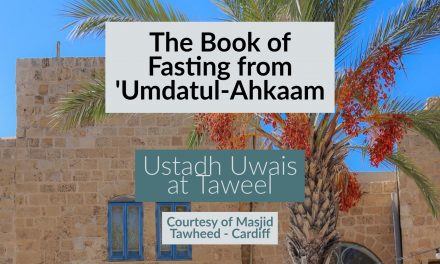 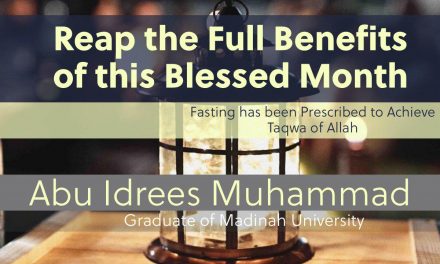 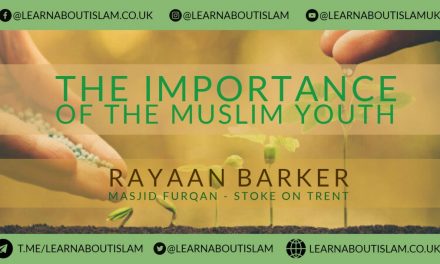 The Importance of the Muslim Youth – Rayaan Barker – Stoke 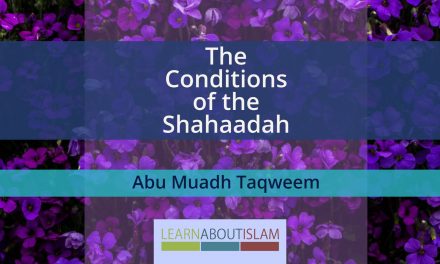 The Conditions of the Shahaadah