Ustadh Abdulilah Lahmami starts the lecture by mentioning where it’s content is from. The lecture was taken from a dars by Sheikh Rabee hafithahullah when Ustadh Abulilah Lahmami attended it about 8 years ago in Makkah Masjid Imam Subail in Azaziya.

Ustadh Abdulilah Lahmami then reflects on the following verse of from the Quran:

‎ يا أيها الذين آمنوا أطيعوا الله وأطيعوا الرسول وأولي الأمر منكم وإن تنازعتم في شيء فردوه إلى الله والرسول إن كنتم تؤمنون بالله واليوم الآخر ذلك خير وأحسن تأويلا “O you who believe! Obey Allah, obey His Messenger, and (obey) those of you who are in authority. If you differ in anything, refer it back to Allah and the Messenger, if you truly believe in Allah and in the Last Day. That is better and a more suitable outcome.” [4:59]

Ustadh Abulilah Lahmami then starts to briefly mention Tawheed and its true meaning, goes into detail about the 3 categories of Tawheed.

Hadith of Irbaad ibn Saariyah, may Allaah the Most High be pleased with him, who said, “The Messenger of Allaah صلى الله عليه وسلم gave us a sermon which frightened the hearts and caused the eyes to shed tears. So we said, ‘O Messenger of Allaah! [it is as if it is a farewell sermon] so advise us.’ He said,

‘I advise you to fear Allaah and to hear and obey even if an Abyssinian slave were to rule over you. For surely, he who lives from amongst you will see much differing, so it is upon you to be upon my Sunnah and the Sunnah of the Rightly Guided Caliphs. Bite on to it with your back molar teeth and beware of newly invented matters, for verily, every newly invented matter is an innovation, and all innovation is misguidance.’”
Related by Aboo Daawood (no. 4607) and by at-Tirmidthee (no. 2676). It was authenticated by Shaykh al-Albaanee in Irwaa’ul-Ghaleel (no. 2455).

Ustadh mentions If you are on this path; you will be tested.

He also mentions that many people claim to be on the methodology of the salaf they claim “ I am Salafi “ when in fact they are not Salafi on clarity. They appose the scholars.

Listen to the full audio to understand this more 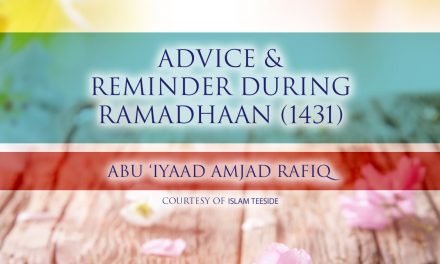 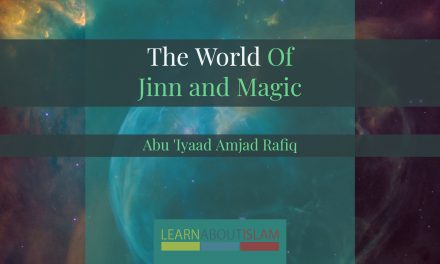 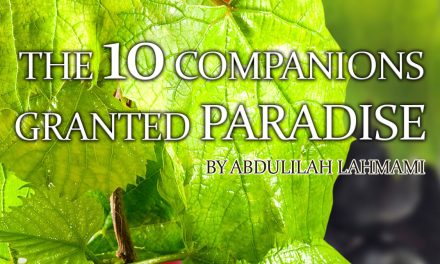 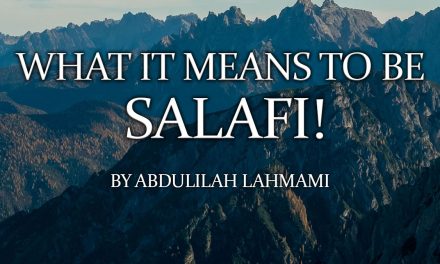 What it means to be Salafi! | Abdulilah Lahmami