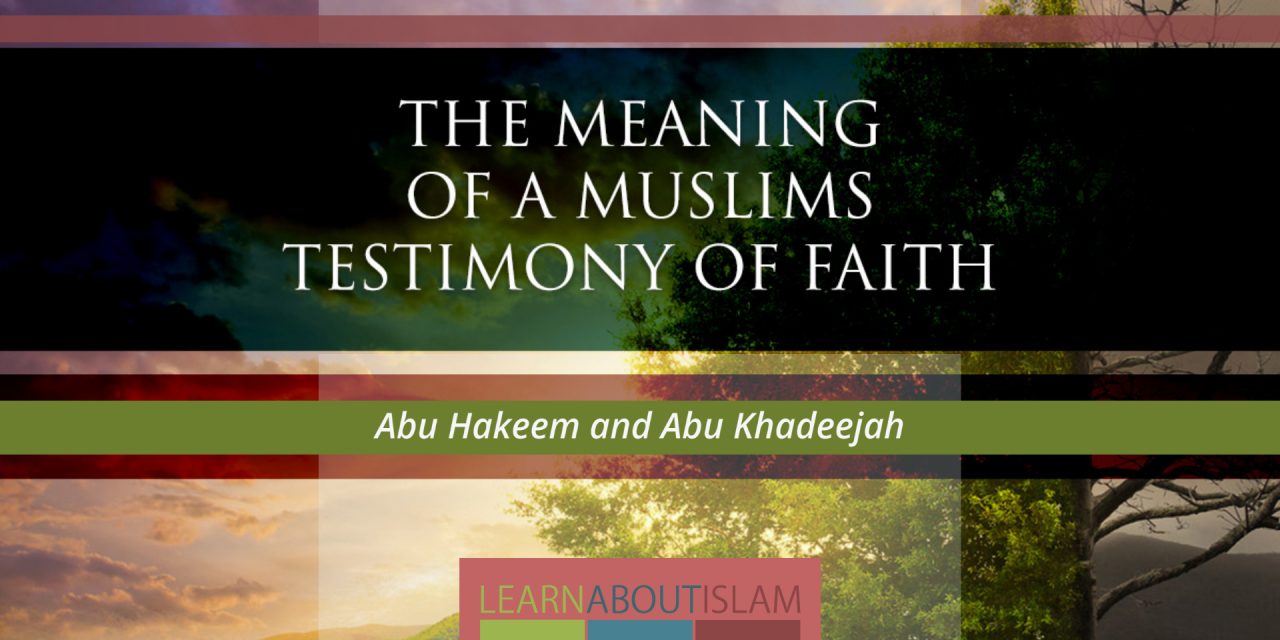 From the conference in the south of Manchester (Longsight).

The Testimony of Faith in Allah:

Many people say the muslim’s testimony of faith – but they do not know what it means.
Abu Hakeem Bilal Davies clarifies the first part of the statement “I bear witness that non has the right to be worshipped in truth except Allah”
Abu Khadeejah follows up by clarifying the meaning and conditions attached witht the second part of the testimony – “Muhammad is his slave and final messenger” – Followed by Q & A

Essential lessons for the muslims and a guide and invitation to non muslims to embrace Islam. 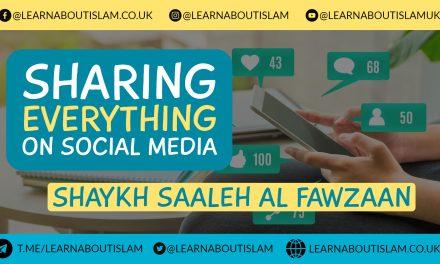 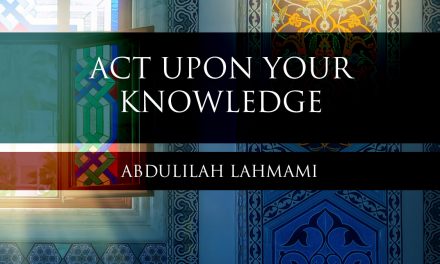 Act Upon Your Knowledge | Abdulilah Lahmami 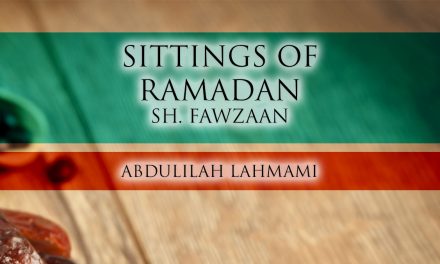 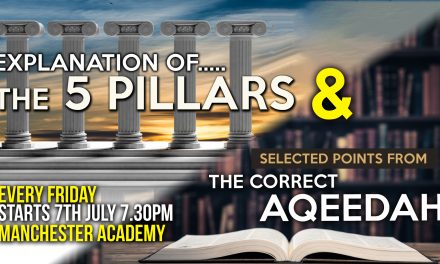