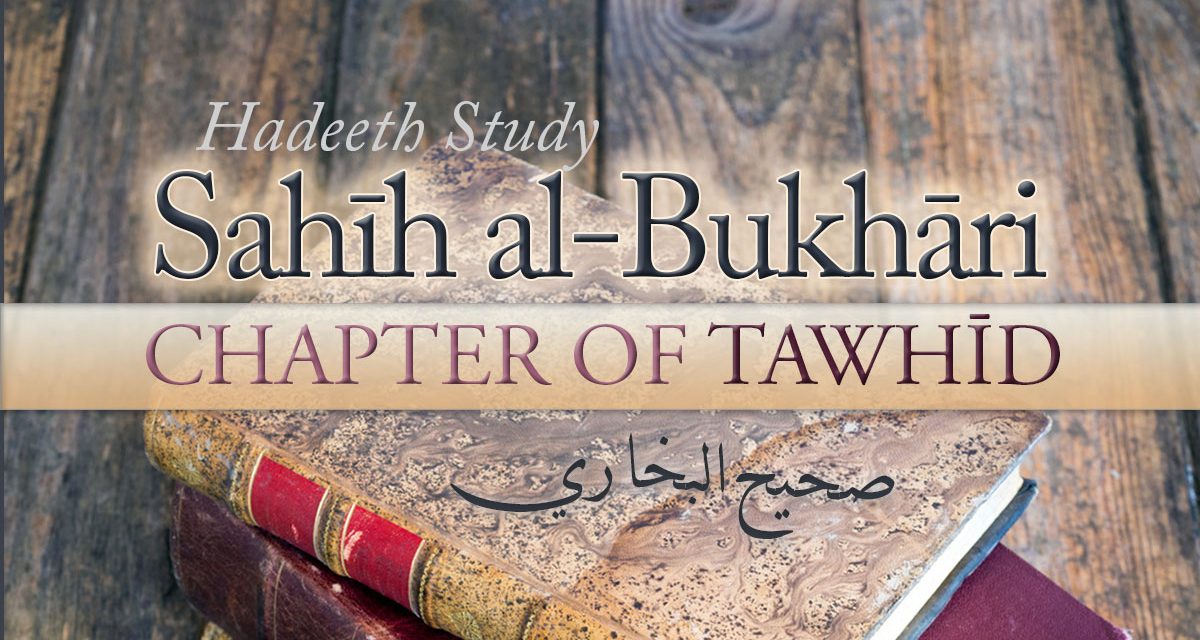 Chapter of the saying of Allaah:
“And Allah warns you against Himself (His Punishment)” (Aale Imran V28) and His statement” “You know what is in my inner-self though I do not know what is in Yours”(Al Maa’idah V116).

Benefits of the lesson include:

Hadith 1 (in this chapter):

Narrated Abdullah (Ibn Mas’ood): “The Prophet said, “There is none having a greater sense of Ghira than Allah, and for that reason He has forbidden shameful deeds and sins (illegal sexual intercourse etc.) And there is none who likes to be praised more than Allah does.”

Benefits from this hadith:

Benefit: To gain further understanding when we discuss the chains, follow our “Bayqooniyyah in the Sciences of Hadith” lessons on LearnAboutIslam: http://www.learnaboutislam.co.uk/2016/01/18/al-mandhomah-al-bayqooniyah/

The English translation of the hadiths and all the audio are available on:  www.learnaboutislam.co.uk/bukhari

Recorded at the Salafi Centre of Manchester on 09/09/17 and streamed live on www.SunnahRadio.Net 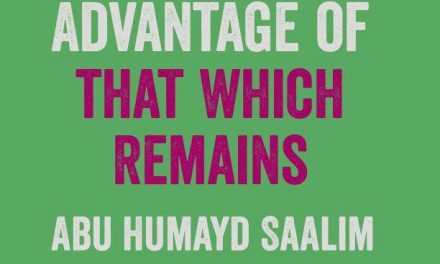 Ramadhaan: Take Advantage of that which Remains – Abu Humayd Saalim 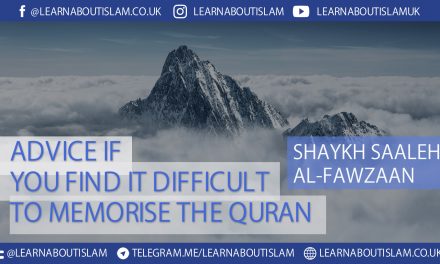 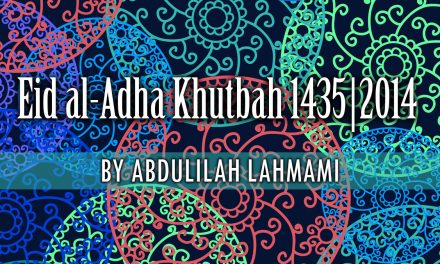 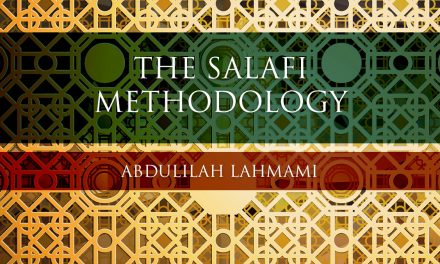